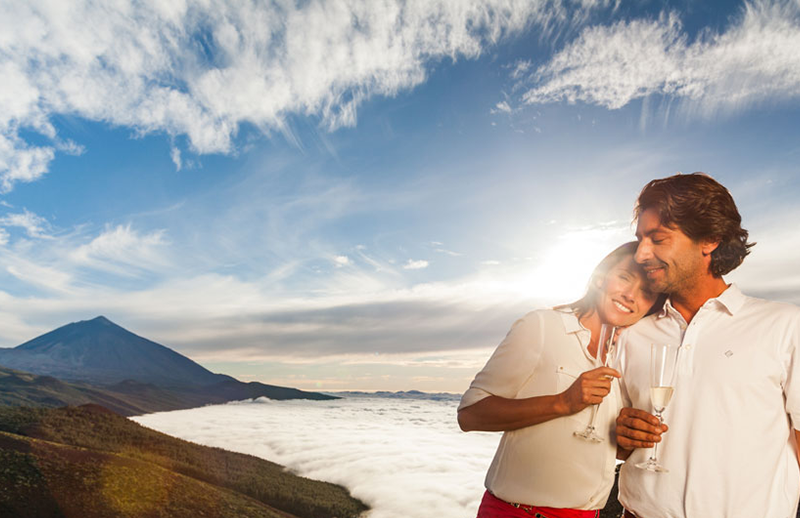 Posted at 11:39h in Blog, Business by Severina

The Canary Islands served as the setting for 71 audiovisual productions in 2018, more than double the thirty works produced in 2017. In all, a total of 1,000 productions have been shot on the islands since the year 2000.

The fact that prestigious international production companies like Warner Bros. and Universal Pictures have chosen to shoot scenes for their movies in Tenerife, of all islands, has given the Canary Islands a worldwide reputation as the new “Spanish Hollywood.”

Although its unique landscapes, its subtropical climate, and its privileged tri-continental location have all helped lure major international productions to the islands, we mustn’t forget that the tax advantages the territory offers the audiovisual sector is still its biggest draw.

Tax incentives have helped promote the activities of the audiovisual sector in the Canary Islands.  Forty-percent deductions on investments in foreign productions and up to a 45% deduction for Spanish productions and co-productions are the best enticement for production companies.

The Canary Islands serve as a hub for audiovisual companies thanks to the Canary Islands Special Zone (ZEC), which allows companies to pay a reduced tax rate of just 4% on corporate tax instead of the 25% rate generally applied in the rest of Spain.

In addition to tax incentives and the Canary Islands Special Zone (ZEC), Tenerife offers a unique natural setting for the audiosivual industry.  This enormous recording studio where 48% of the area is a protected natural space, has an average temperature is 23º, excellent light quality and 3,000 daylight hours a year, so it is possible to shoot 365 days a year.

On Tenerife, you can travel from the sea to the mountain in less than two hours, and you’ll find urban landscapes, colonial towns, rural villages, industrial areas, beaches, forests, deserts, oceanscapes, mountains, and volcanoes over 2,000 km2 high.

Tenerife offers 400 distinct scenic locations that are perfect for shooting feature films, spots, short films, music videos, or photographic reports. The Tenerife Film Comission has them categorized as landscapes with architecture, coasts and beaches, or mountains.

Some of these landscapes have already been served as locations for well-known films:

1- La Isla Baja, is one of the sought-after locations for all sorts of productions.Northeastern Tenerife, known as Isla Baja, comprises the municipalities of Buenavista del Norte, Garachico, Los Silos, and El Tanque.

Production companies choose this part of the island because for its natural beauty and charm.

That is how films like ​Wonder Woman 1984 and ​Clash of the Titans ended up staging some of their epic battles in Masca and Teno.

2- Los Gigantes, a cliff-side located on the western coast of Tenerife, is one of the most spectacular landscapes on the island.

This massive 600-meter-high vertical stone wall stretches from the port of Los Gigantes to Teno, on the western-most tip of the island.

The contrast between the intense colors of the sea and the volcanic rock, and the spectacular road winding along the top, have made this a perfect natural location for major productions such as Fast and Furious 6 and Clams and Mussels, among others.

This enclave was chosen by production companies such as Universal Pictures and Warner Bros. as the setting for its films ​Wrath of the Titans and ​The Earth A Million Years Ago.

4- Santa Cruz de Tenerife,​ although in Jason Bourne it appears as a stand-in for Athens, the film was shot in the capital of Tenerife, and many of its streets were shown off in movie theaters all over the world thanks to this super production that mobilized the city’s entire population during a 20-day shoot.

The province of Santa Cruz de Tenerife was also chosen as a location for Rambo V, where the capital of the “chicharerros” stood in for Mexico. To be more specific, the locations chosen to record this North American super-production were the neighborhoods of Cepsa, Ifara, Somosierra, Taco, and Barrio Nuevo

5- Las Teresitas​, in addition to its fame as the location for some advertisements for the famous brand Nike and for the German singer Cro’s music video, this beach also served as the setting for films such as The Best Summer of My Life.

6- Granadilla de Abona, ​is a municipality that is full of natural charm; its coast, its town, and the bohemian atmosphere of its side streets appeal to everyone who comes near.

Such was the case for director Julio Medem who chose the area near Plaza de San Pedro and streets such as Carmona, La Fuente, and La Pasada to set the stage for his film ​Ma Ma, starring Penélope Cruz.

Tenerife is already home to seven production companies that have chosen the island as their headquarters.

One example is the production company ​3 Doubles​, a participant in such outstanding animation films as: Planet 51; Tad, the Lost Explorer, and Capture the Flag. And the latest to join us, ​El Ranchito​ is a company that has already won an Emmy and seven Goya Awards and also plays a prominent role in Game of Thrones.

To learn more about the advantages Tenerife has to offer audiovisual companies, download our guide in English: “Tenerife: A Place to BE. 5 + 1 Reasons to Work in Tenerife.”