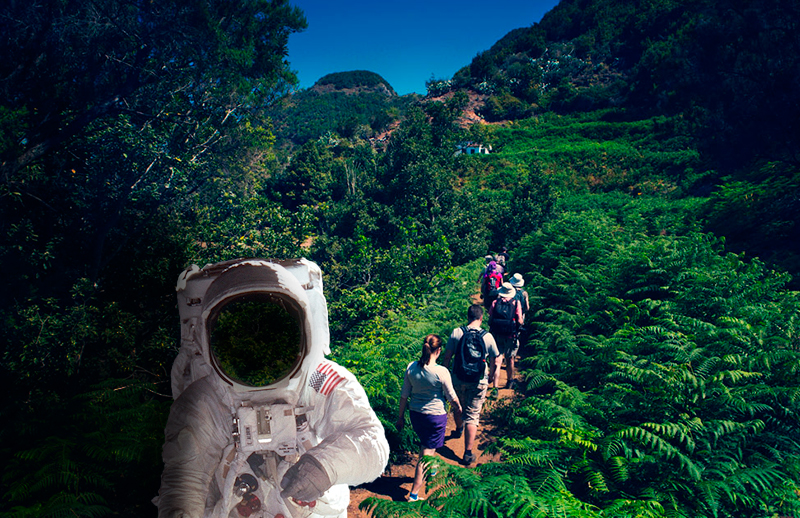 29 Aug Video Games and the New Tourist Niche in Tenerife

Posted at 10:45h in Blog, Business by Severina

The fact that video games have become a booming niche business comes as no surprise to anyone.

First of all, every year, the eSports sector moves massive sums of money all over the world.Millions of people cheer on their favorite eSports team, whether it’s the world-famous Giants or the Movistar Riders.

Moreover, video game development is flourishing, with the gamer community constantly demanding new creations. This situation has paved the way for the growth of the eSports sector on the Canary Islands and in the rest of the country.

Given the opportunities for investment that the video game industry represents, many other actors are also eager to help create synergies. Among the many possibilities we find, the relationship between gaming and tourist services is worth highlighting.

We’re no longer just talking about the high interest generated by the real-world locations where the stories in these works unfold, which has led to an increase in the number of visitors. We also find video game fans looking for a holiday experience with their favorite hobby at the heart of their itinerary.

The island of Tenerife–and the Canarian archipelago as a whole–is considered one of the most popular tourist destinations in Spain. Between January and May alone, over 70,000 visitors flocked to Tenerife to enjoy its natural beauty, cultural heritage, and leisure activities.This influx of visitors has been growing year after year, guaranteeing the island’s strength as a tourist destination.

Tenerife’s wide-ranging experience in the tourism industry makes it a valuable partner for video game tourism.And companies and institutions based on the island have taken notice of this situation.

Tenerife hosts one of the most important electronic sports and technology events in Spain: the TLP (Tenerife Lan Party). This event brings gamers from Tenerife and other parts of the world together to enjoy the latest novelties in the world of video games. Over 60,000 people gathered at the 2019 Tenerife Lan Party to follow national and international league competitions between eSports clubs and meet the professional gamers who visited the island.

An impressive number of these players travel to Santa Cruz de Tenerife and consume there.

Why not enter the world of video game tourism? Why not offer, for instance, a “gaming hotel” with leisure activities focusing on video games: with gamer rooms to accommodate tourists and locals like the ones who visited the fairgrounds during the 2019 edition of TLP Tenerife?

This is just one example, but there is no reason business ideas should be limited to accommodations. Thematic gaming cafés and VR (virtual reality) centers have also proliferated on Tenerife, much to the satisfaction of video gaming fans.

The Common Future of Tourism and Video Game Development and Design

While many people travel to and fro hoping to expand their horizons in the video game world, many others use video games to do just the opposite.Thanks to new trends and technologies, video games are more than just content that draws tourists to a country; they also serve to present a place to potential visitors.Of course, we’re talking about virtual reality.

Using virtual reality goggles, people all over the world can enjoy a visit to the Palace of Versailles or the majestic ascent to the summit of Mount Teide, in Tenerife.These creations, developed by virtual reality professionals, make the world even more accessible.

Tenerife is home to a large number of very talented gaming professionals and developers, including Quillo Prods, Nero Saution, and Viridi Stella. INtech Tenerife offers personalized guidance to companies looking to set up shop on the island. Plus, its TechworkIN tool makes it easy and quick to contact the professionals you need.

Also, financial incentives, including the reduced 4% corporate tax rate or the 45% deduction for technological innovation (a figure nearly four times that of the 12% deduction on the peninsula), makes establishing a business in Tenerife even more appealing.

But this isn’t just about virtual reality, AR (Augmented Reality) is also helping to enhance the tourist experience in the real world. Made famous thanks to its use in video games such as Pokémon GO, AR uses mobile devices to offer additional information about a location and is also used by many establishments to attract tourists.

Are you ready to bet on video game tourism?

To learn more about the advantages that Tenerife has to offer to the different sectors and industries, download our free ebooks.