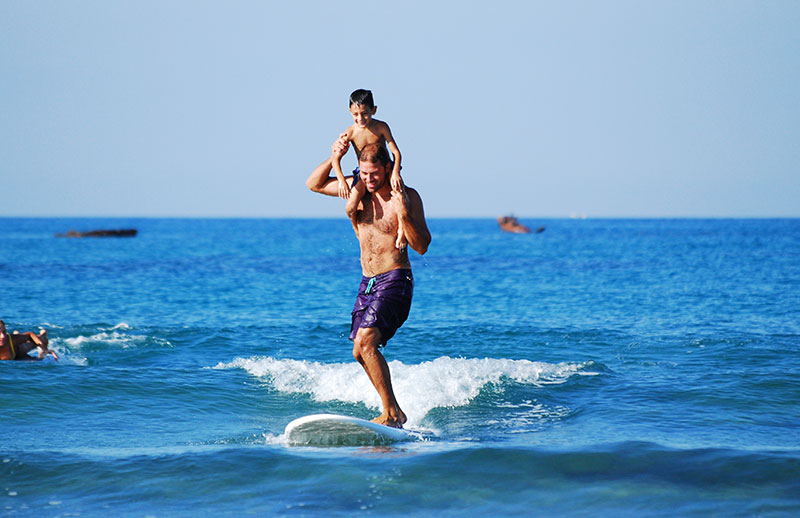 Posted at 08:28h in Blog, Business by Severina

Setting up your business in the Canary Islands has many advantages. Perhaps the most noteworthy of these is that you can take advantage of the islands’ strategic location between three continents, which facilitates trade relations with the Americas, Europe, and Africa.

But mere location is nothing without the necessary connections. That is why Tenerife has two international airports that moved over 45.28 million passengers in 2018 alone.

Trade with Africa is made much easier thanks to its proximity and also thanks to the fact that you can continue to manage the company within the European regulatory framework.

Fiscal Advantages of Investing in Tenerife

As a peripheral region within Europe, the Canary Islands enjoy their own Economic and Tax Scheme (REF for its initials in Spanish). This scheme offers considerable fiscal advantages compared to the rest of the European Union.

Let’s take a closer look at these advantages:

In addition to all these benefits, specific entities such as INtech offer incentives, land, and facilities to encourage technology companies to establish and grow their businesses in Tenerife.

Life Perks That Will Make You Fall in Love with Tenerife

Throughout history, the Canary Islands have been described as “The Fortunate Islands,” “The Islands of Eternal Spring” or “The California of Europe.” This is not at all surprising when we consider that their average year-round temperature is 22ºC (71.6ºF). In fact, UNESCO declared the islands “the best place in the world to live.”

Vibrant natural landscapes thanks to the island’s volcanic origins, as represented by Mount Teide, which is covered in snow in the winter and surrounded by a sea of clouds. This is no doubt the first landscape we should explore. We can start with the forests and natural reserves. Not bad, huh?

Beaches with crystal-clear water, with the just right wind for surfing, vast dunes, black sand, and surrounded by cliffs… What more could you want? Except perhaps the chance to enjoy them year-round… You got it.

History in its purest state from colonial villages that still preserve perfectly intact constructions from the early modern period, to the most picturesque fishing villages.

Incomparable cuisine, not only because the island offers a wide variety of cuisines from all over Spain, but also because of its own unique Atlantic cuisine.

The island’s popular festivals, including, of course, the Carnival in Santa Cruz de Tenerife, considered the second-most important in the world after the one in Rio de Janeiro.

But, above all, its friendly and hospitable people, who will make you feel at home from the moment you embark upon your business venture.

To learn more about the advantages Tenerife has to offer, download our guide in English: “Tenerife: A Place to BE. 5 + 1 Reasons to Work in Tenerife”.