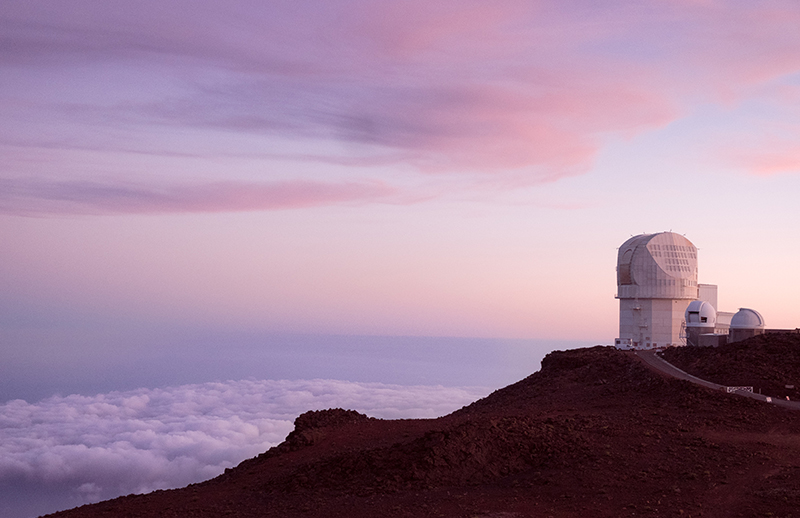 Posted at 11:29h in Blog, Business by Severina

“The Canary Islands is one of the three best places on earth to practice astronomy.”

In 1856, Scottish Royal Astronomer, Charles Piazzi Smyth, climbed Mount Teide to spend a couple of months making observations with a couple of telescopes.

There, at an altitude 2,000 meters above sea level, the universe rose above him. Charles Piazzi Smyth was completely captivated by the great mantle of stars that could be seen from the slopes of the volcano. After his two-month observation, he was the first to realize that the skies above the Canary Islands are of excellent quality.

A century later, Professor Francisco Sánchez, confirmed that the excellent condition of the skies above the Canary Islands. After creating the first Spanish astrophysics group at the University of La Laguna, Sánchez helped consolidate the first observatory.

Canary Islands Institute of AstrophysicsToday, the Canary Islands Institute of Astrophysics (IAC), which Sánchez founded and directed for decades, coordinates the Teide Observatory as well as the El Roque de los Muchachos Observatory, on the island of La Palma. At present, more than sixty institutions from twenty countries and four continents are working at these observatories.

“Finding planets similar to ours in other stars is one of the iconic goals of the GTC.”

The telescopes the IAC coordinates include the Great Canary Telescope (GRANTECAN-GTC), located at the Roque de los Muchachos Observatory, in La Palma. The GTC is part of Spain’s Singular Scientific and Technical Infrastructure Network (ICTS for its initials in Spanish).

The Great Canary Telescope is considered one of the most advanced telescopes in the world. It has the widest optical-infrared range of any other telescope and features a segmented primary mirror measuring 10.4 meters in diameter.

Much like a time machine, the GTC receives light that began its journey some 15 billion years ago from the most distant objects in the Universe. This has allowed researchers to identify planetary systems in the stars around us, witness the “birth” of stars, observe some of the most distant galaxies and quasars, study of the characteristics and evolution of black holes, and figure out what chemical components were created following the “Big Bang.”

Using the GTC, researchers discovered dwarf star J0023+0307, which is 9,450 light-years away; the first black hole within our galactic halo, and a system composed of three planets the size of the Earth, among many other findings.

The IAC’s state-of-the-art technology and the quality of the skies above the Canary Islands–certified by UNESCO as a “starlight reserve”–makes the islands a destination that is paradise on earth for any astronomer; a destination from which you can see stars being born.

To learn more about the advantages Tenerife has to offer to astrophysics, download our guide in English: “Tenerife: A Place to BE. 5 + 1 Reasons to Work in Tenerife”.